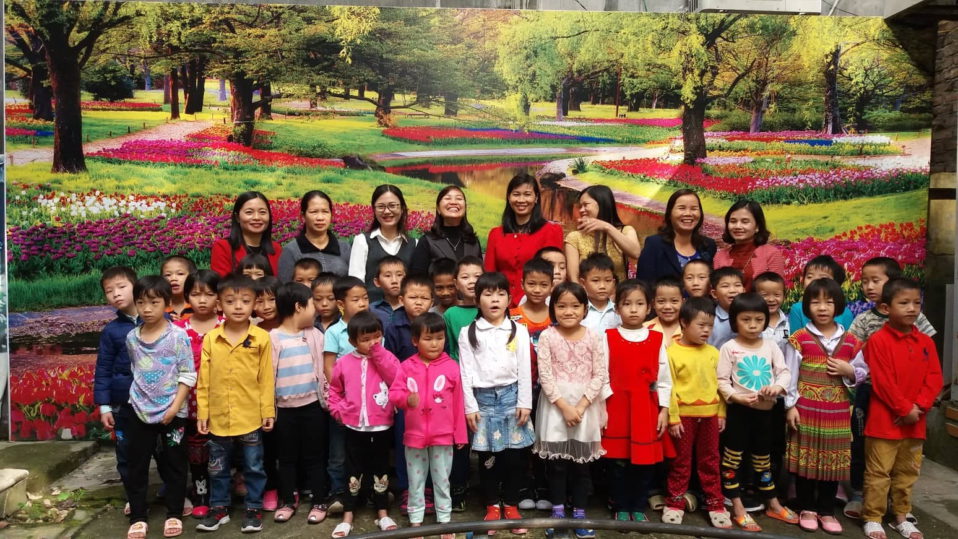 The theme for this 2019 IDPD is ‘Promoting the participation of persons with disabilities and their leadership: taking action on the 2030 Development Agenda’. The theme focuses on the empowerment of persons with disabilities for inclusive, equitable and sustainable development as envisaged in the 2030 Agenda for Sustainable Development, which pledges to ‘leave no one behind’ and recognizes disability as a cross-cutting issues, to be considered in the implementation of its 17 Sustainable Development Goals. 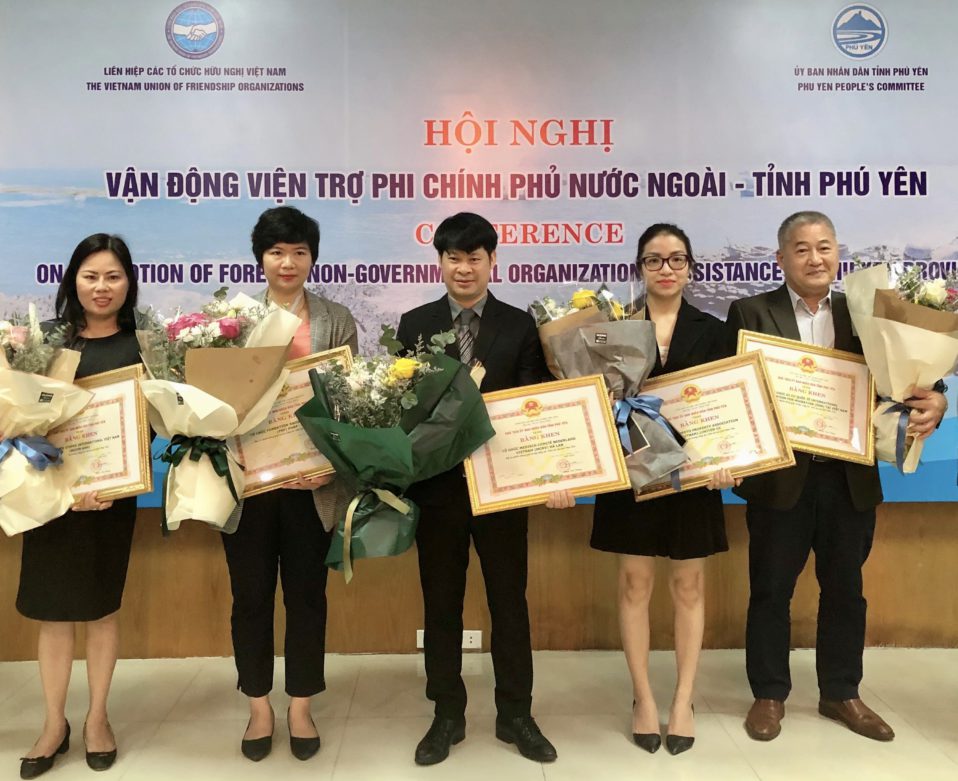 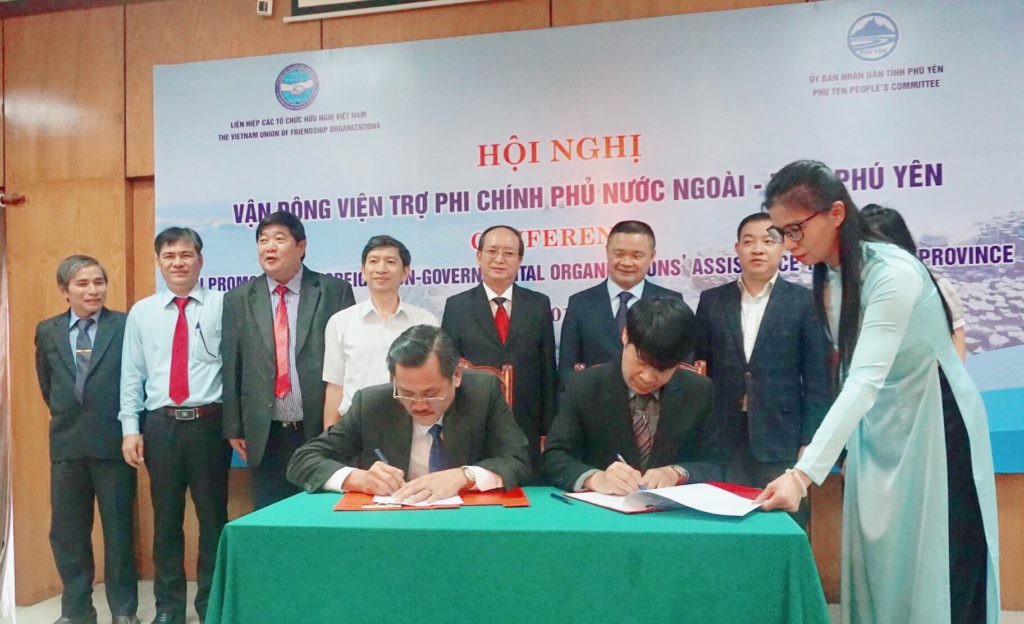 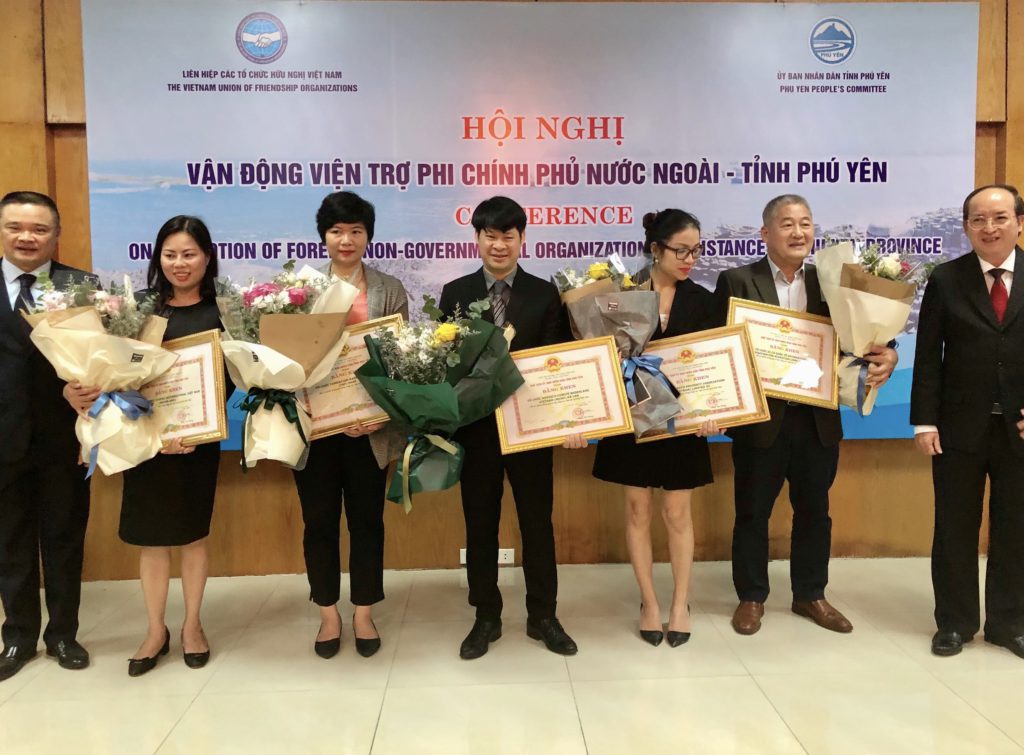 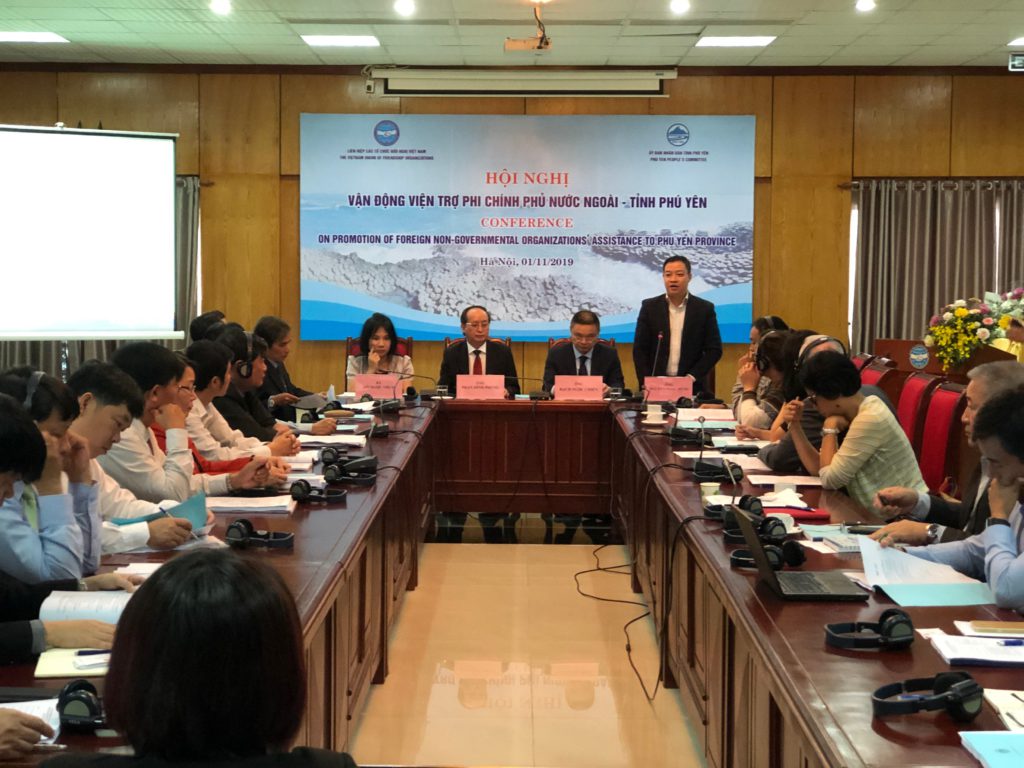