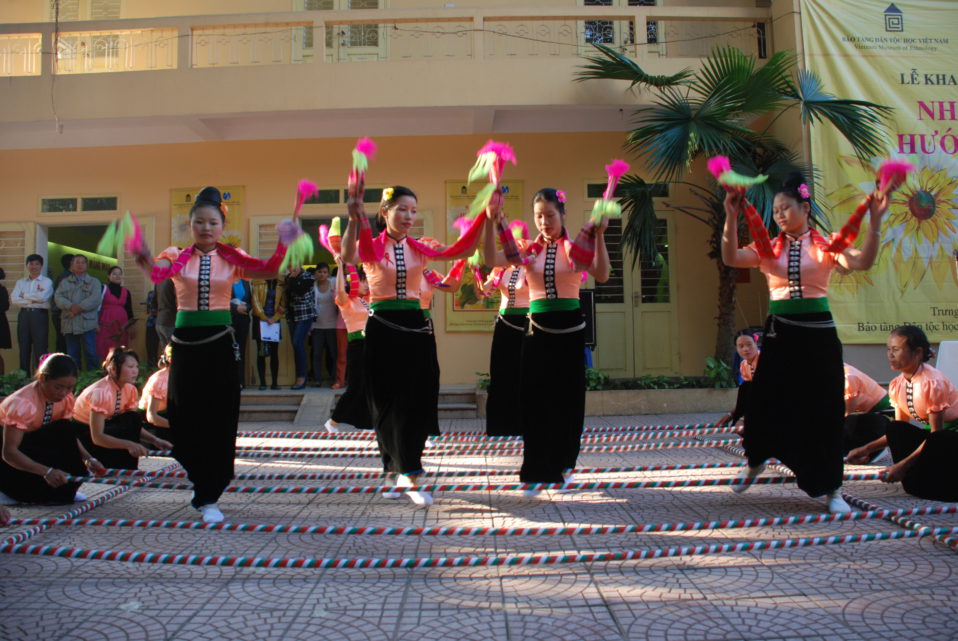 Your ticket for the: Support women living with and affected by HIV