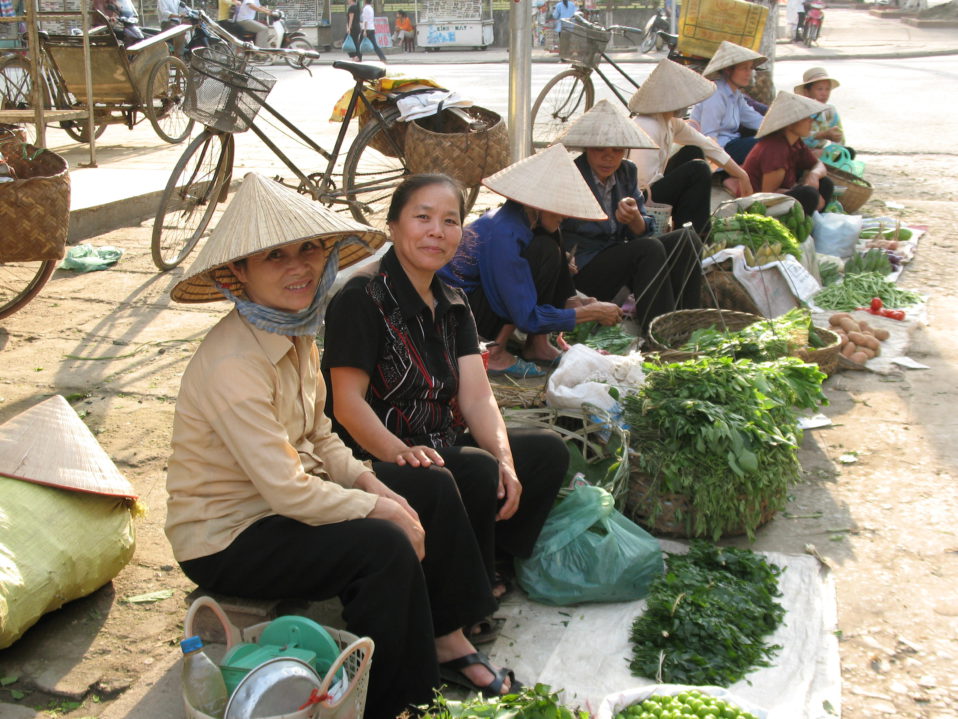 Your ticket for the: Stimulating Entrepreneurship among vulnerable groups