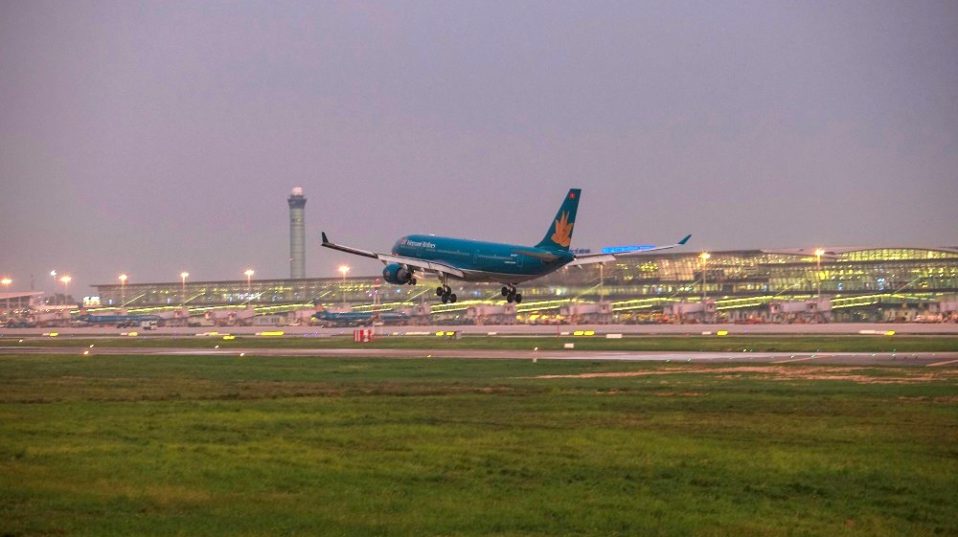 ✈️🧳Important information on rapid reduction of flights from Vietnam

The Embassy in Hanoi and Consulate General in HCMC of the Kingdom of the Netherlands on March 20th announce:

The Embassy in Hanoi and Consulate General in HCMC of the Kingdom of the Netherlands advice all Dutch tourists and other non-essential visitors in Vietnam to leave Vietnam as quickly as possible.

The number of commercial flights to travel from or via Vietnam to the Netherlands is increasingly rapidly declining.

As of next week, the number of commercial flights from Vietnam will be very minimal or not available at all. When you are in Vietnam now or in transit, you are advised to access the information channels (website, hotlines of desks at airports) of your airline or travel company as soon as possible, so you can leave as quickly as possible.

ATMs still work in Vietnam. You can also transfer money via WesternUnion.

We would be grateful if you could spread the word to others who might not be up to date yet.

The travel advice can be found in the Travel app (in Dutch: Reisapp van Buitenlandse Zaken) or here: https://www.nederlandwereldwijd.nl/…/viet…/reizen/reisadvies 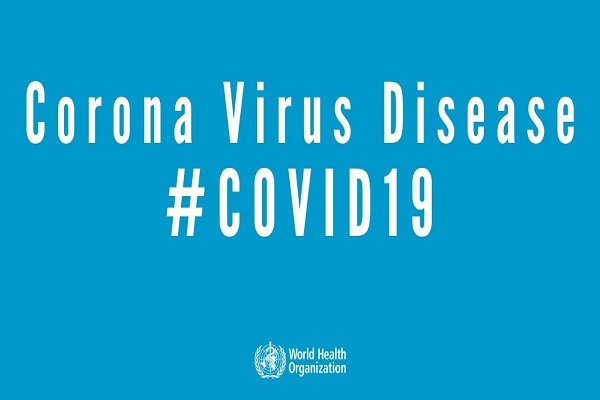 Guidance on stopping the spread of COVID-19

Vietnam’s latest guidance on stopping the spread of COVID-19 is now available in English.

Issued by the Ministry of Health of Vietnam on March 19, the series gives detailed instruction on self-isolation, centralized-isolation and preventative measures. 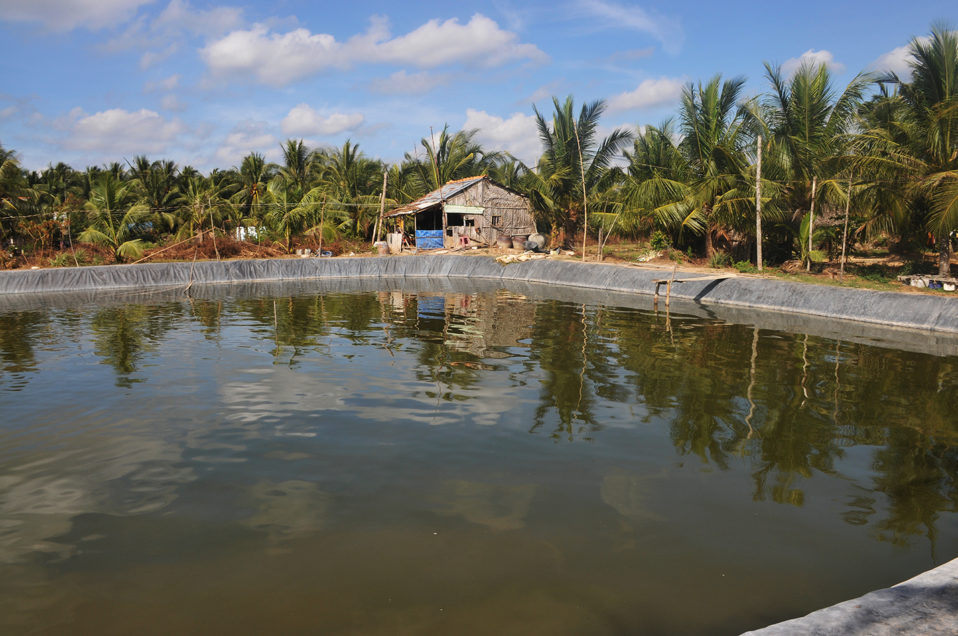 In light of coronavirus spread concerns, Vietnam will temporarily suspend visa issuance for foreigners entering the country for a period of 30 days starting Wednesday (March 18). 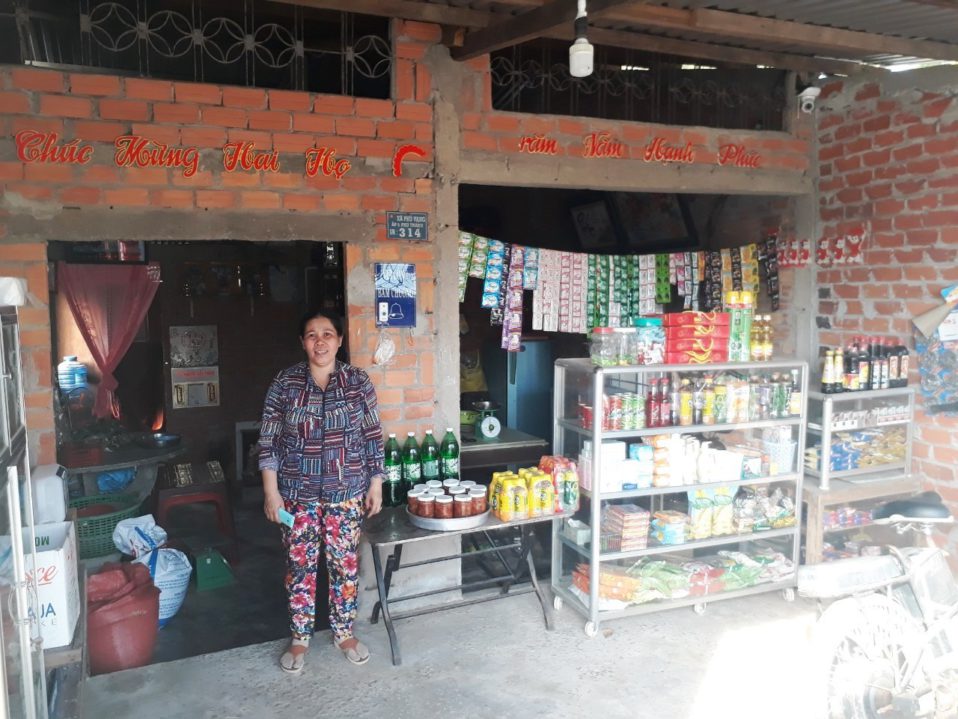 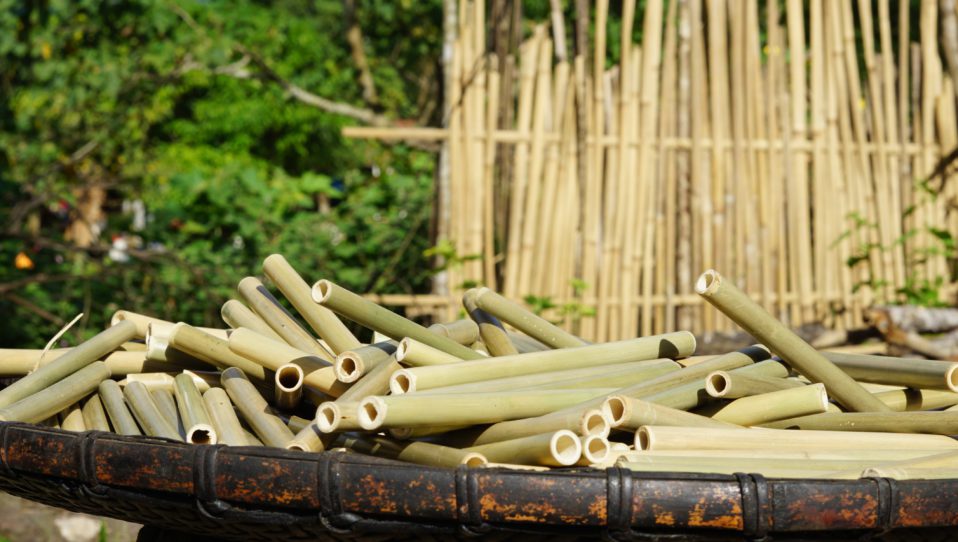 Regulations of Supervisory Board and Board of Directors 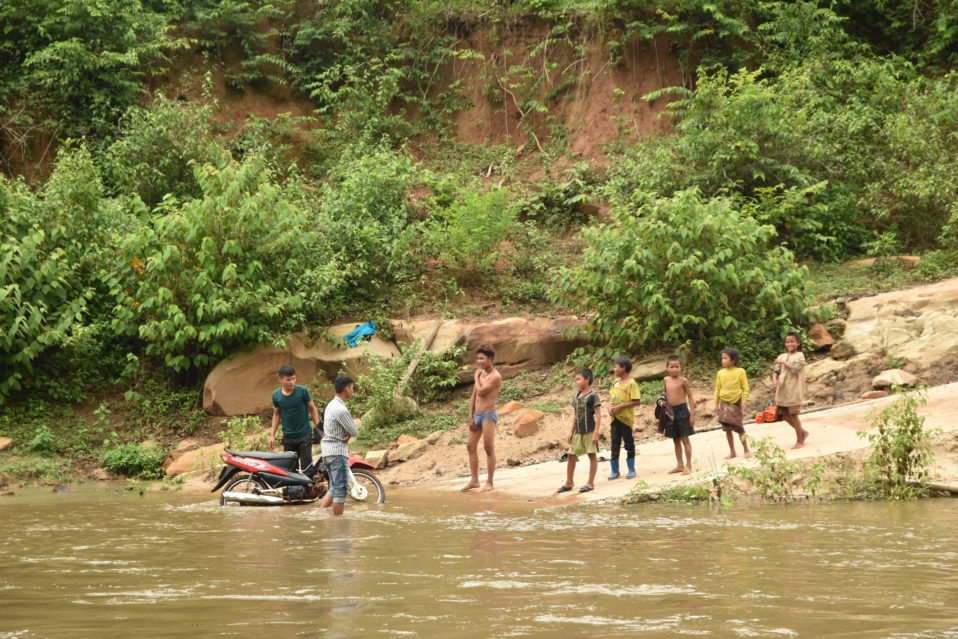 Unfortunately, this week we had to decide to cancel the donor tour in April.

It is very unfortunate and sad for all who were so much looking forward to this trip. Donors, as well as the MCNV colleagues in Vietnam and Lao PDR, were so enthusiastic about receiving the group and showing them around.

An analysis (see here) prepared by Pham Dung (MCNV Director Vietnam), and previous discussions about the current situation in Vietnam and in the Netherlands, have led to the decision that MCNV does not want (and cannot) take any risks and can’t bear responsibility for carrying out this trip under these circumstances.
This is the responsibility for (the health of) the participants and tour management as well as for MCNV employees and other people in Vietnam and Lao involved in the organization of the journey.

In the coming period and of course with a caveat to Corona developments, we will look at possible travel dates later in the year. Of course we’ll keep all the fun ideas – as planned for this trip – until another time in 2020! 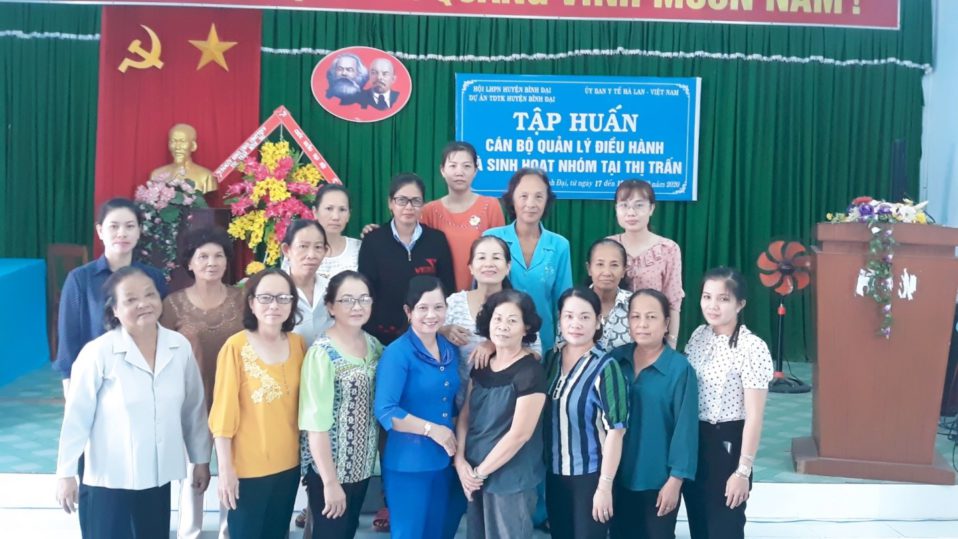 The training aims to provide trainees with relevant knowledge in micro credit, including the access to loan, financial services and the effective use of capital, contributing to poverty alleviation and economic development in the locality.

The workshop also included a Q&A session, in which the trainers provided answer for trainees’ enquiries on how to solve the problems they encountered while leading/participating in a credit group.

In addition, the trainees were also instructed on bookkeeping, as well as other skills in a field-trip to learn about credit management in real life. 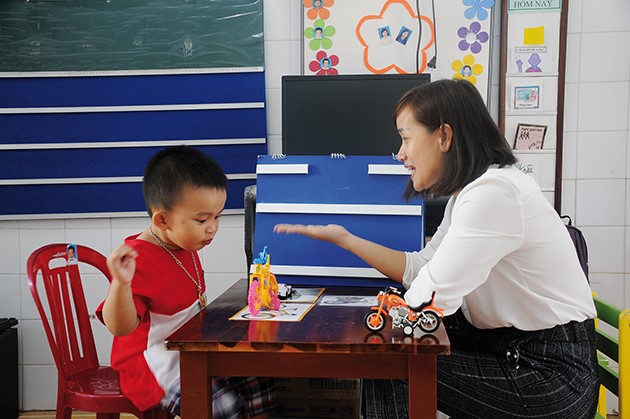 After MCNV’s successful contribution to the Support Centers for inclusive education of handicapped children in Dak Lak, Phu Yen and Cao Bang, we are now supervising the construction of a new center for the province of Dien Bien. This winter we ask for your support for this special project. Give these children the right education, in a nice place where they can play and learn!

The management of this new center in Dien Bien Phu would very much like to visit the Support Centers in Dak Lak or in Cao Bang to learn from our previous experiences and the staff members asked to continue our support. Thirdly, we would like to build safe sports fields next to the building. All in all, we still need 25,000 euros for this. It would be great if you would like to help with that!

Thank you very much! 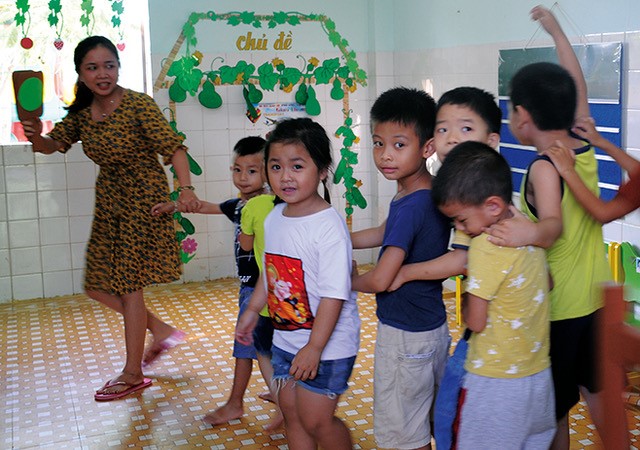